Do you understand the actual consequences of corporate culture?
The importance of calling out those who act outside established norms

Companies with a strong positive culture outperform the stock market average, often by spectacular margins. The Great Places to Work Institute has conducted research showing that over the period 1998 to 2015, the 100 best performing companies on their “best places to work” list grew by 600%, in contrast to the US stock market benchmark (The Russell 3000 Index) which rose only 205% during the same period. 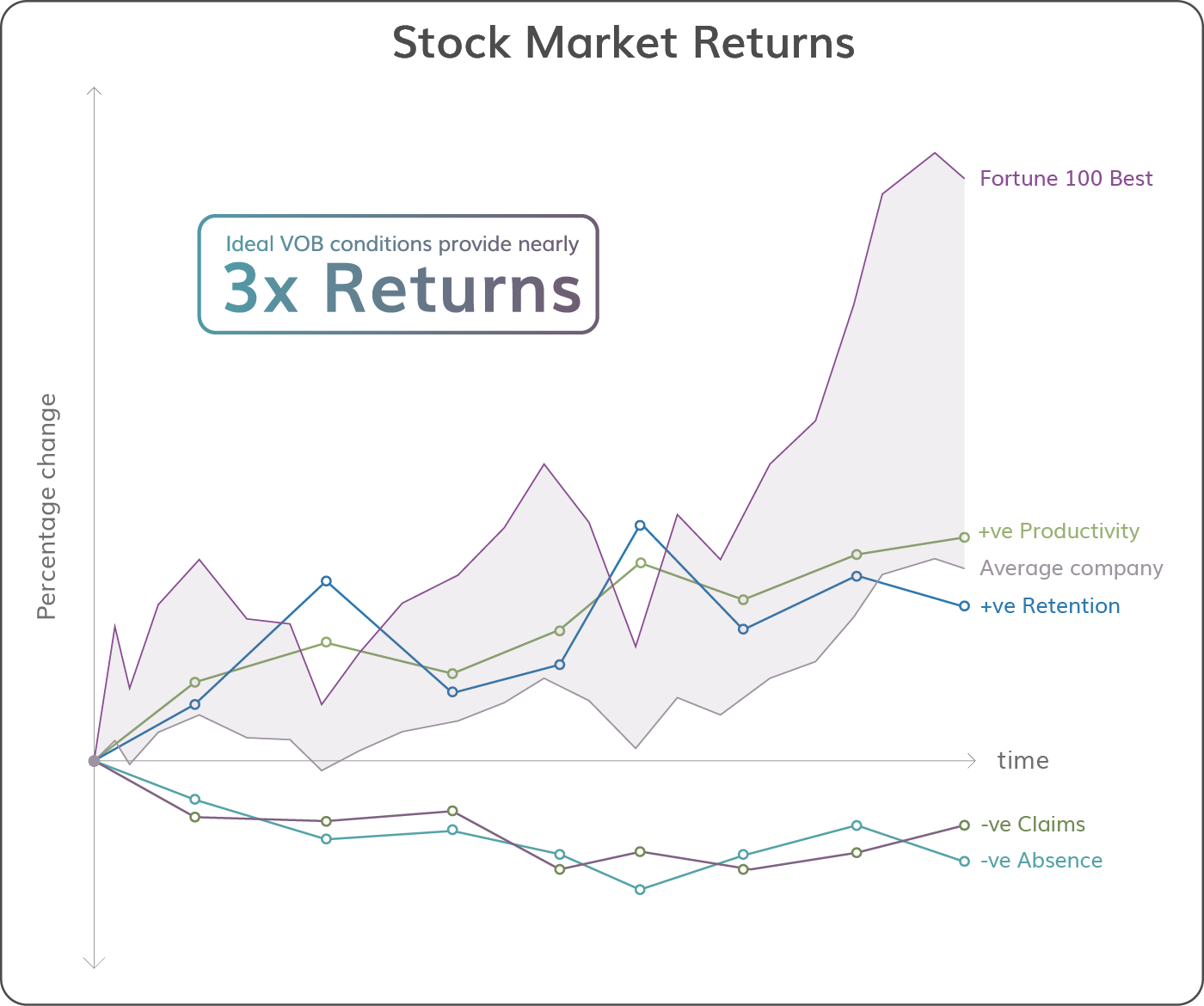 Although figures like this are impressive, they still compare the best to the average. These results pale in comparison to those obtained by comparing best and worst places to work (often a difficult comparison, because the worst ones tend not to survive in the longer term!).

It has often been said that Corporate Culture reflects what people do when no one is looking. It represents “the way we do things around here” and is generally maintained by both adherence to the established norms of employee behaviour, combined with the “calling out” of those who act outside these invisible, yet highly important boundaries. Corporate culture is interesting in that all employees a) contribute to it, b) direct it by virtue of their actions, and c) maintain it by calling out those who, deliberately or naively, push it in a direction that is counter to the established norm.

A celebrated quote attributed to Irish political philosopher Edmund Burke says; “All that is necessary for the triumph of evil is that good men do nothing.” From a Corporate Culture perspective, this is why it is so important to “call out” those whose actions undermine the culture of the organisation.

Nowhere, in recent years, has this been more fully evident than in relation to Bullying and Harassment. Throughout 2017/18 we saw a global “calling out” of literally thousands of actors, presidents/politicians, clergy and business leaders for events that spanned the previous half century. Now that is how you impact culture!

Taking culture into your hands

The bottom line here is to “have a voice”. If you observe something than runs counter to your view of the cultural norms you feel are important to cultivate, speak up. What’s the worst thing that can happen? Well, actually, plenty of people have lost their jobs for speaking up, so it might pay to be tactful, but at the end of the day, do you really want to work for an organisation that would terminate an employee for voicing an opinion that racism, sexism, sexual harassment or verbal abuse should not be tolerated??

The SHAPE Survey looks at 34 aspects of Corporate Culture, providing a deep understanding of how employees perceive the organisation at this most fundamental level. The ability to drill down through the organisational hierarchy allows management to see any “disconnects” where teams or groups don’t fit the general company profile, or if the perception of corporate culture from the top is radically different to that from the bottom.