The term “tools of the trade” has taken on a new meaning in the modern work environment. They are not picks and shovels, nor are they typewriters and photocopiers, they are computers, the internet, smartphones and the apps that drive them. And when they aren’t working optimally the impact can be devastating.

Even when they work well, they can be abused. A recent study of social media usage at work drew the conclusion that employees drop their productivity by around 13% as a result of using social media during work time¹.

In the past five years, global data usage has increased fourfold. The International Telecommunications Union reports that the number of internet users has increased from 738 million in 2000 to 3.2 billion in 2015². 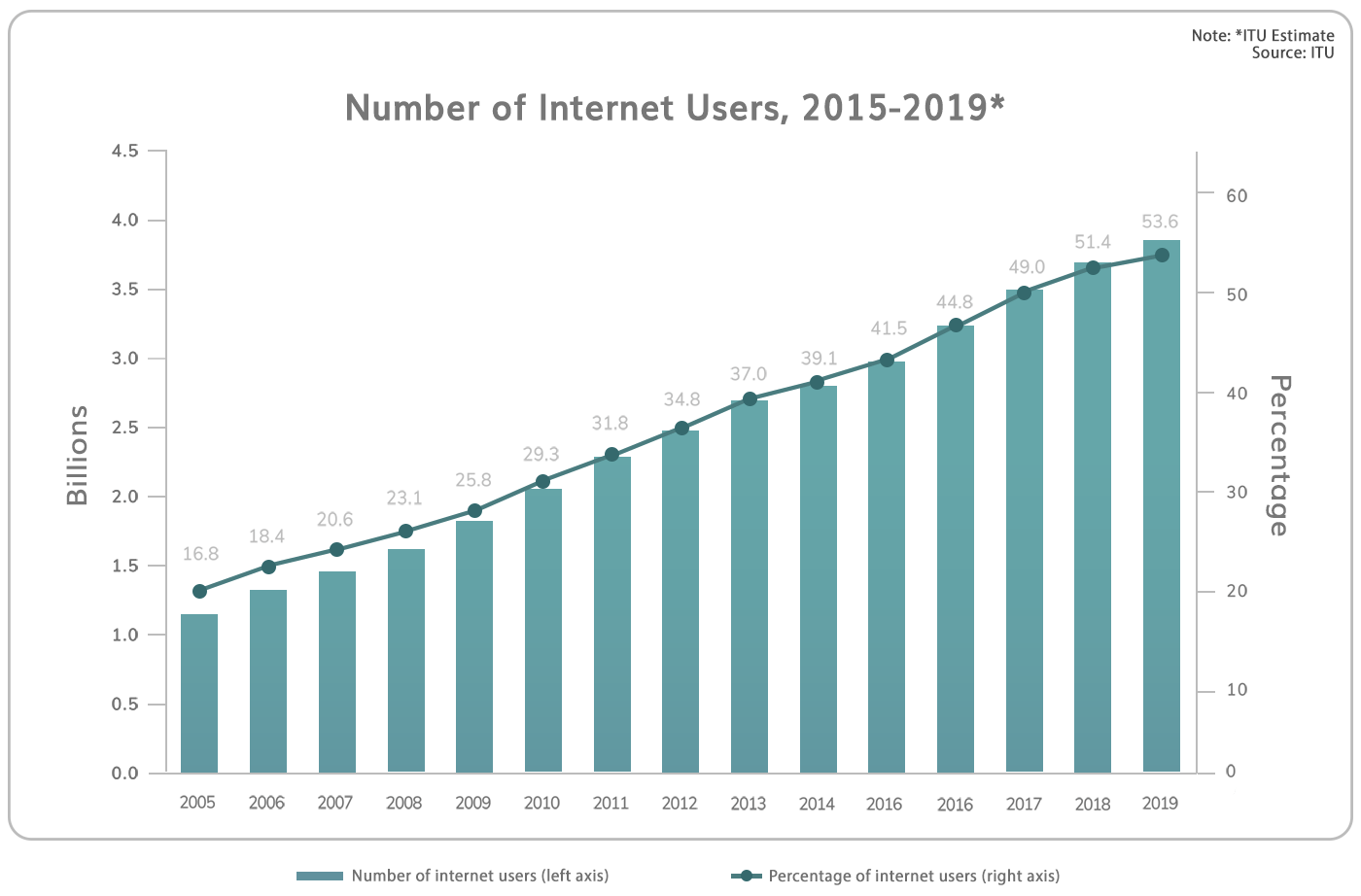 Slow technology could cost you

Employees can hardly be expected to be productive when they’re waiting around for uploads/downloads/connections slowed to a crawl by a slow internet.

Slow internet can cause costly delays in a company’s operations and workflow management. In fact a 2013 survey by SanDisk found the average employee wastes one week per year waiting on their company’s network to respond³. Now multiply this loss by 10, 100, or 1000 employees and you have a real issue in terms of lost productivity.

Poor IT support is also expensive. The complexity of modern-day computing means that most fixes require an IT specialist, and if they are not available as needed, employees can become frustrated and demoralised. A recent poll conducted on Australian workers by Deloitte revealed the number one frustration is a slow internet⁴.

The SHAPE Survey looks at various aspects of IT (quality of support, connectivity, unsolicited email, computers/software etc.) to provide insights into whether IT is a help or a hindrance in the organisation.