They are out there to sow seeds of negativity and they manifest themselves in several ways. Toxic employees are not only a detriment to themselves, but also to their work environment. This makes it crucial for organisations to proactively identify them and intervene to avoid the negative consequences which will only escalate over time.

What makes a worker ‘toxic’?

A Harvard Business School study covering over 58,000 employees suggests that the factors leading to worker toxicity can be grouped into two types - situational and individual.¹ Situational factors arise from external influences, such as an uncomfortable workspace, or a micromanaging boss.

While situational factors may be temporary and easier to identify, problematic personalities are a much deeper-rooted issue and harder to manage. One of the most seminal studies into personality traits revealed the Dark Triad of personality²:

Put simply, the psychology of people with these traits indicates that they are egocentric, self-righteous and inconsiderate. At the workplace, they exhibit themselves in many forms - as bullies, slackers, gossipers, naysayers, offenders, narcissists - only to mention a few, but they can and do masquerade as “normal” much of the time, at least long enough to get through a job interview!

Toxic employees are perhaps worse than the metaphorical bad apple. They not only ruin the bunch but can also harm other bunches, if not the entire garden. Their presence can deteriorate morale and compel high-performing employees to resign. In the gravest cases, actions of toxic workers may lead to claims against the company, either from other employees or clients. The ramifications also translate into numbers – It can cost a company up to US$12,500 to replace workers lost due to the presence of a single toxic employee on a team, according to a 2015 study.³

Your best defence against toxic employees is to avoid hiring them. Spotting the red flags early in the recruitment process can save firms the trouble of taking corrective action later.⁴ Easier said than done though, hiring managers can use a few strategies to look out for traits peculiar to toxic employees in job interviews: 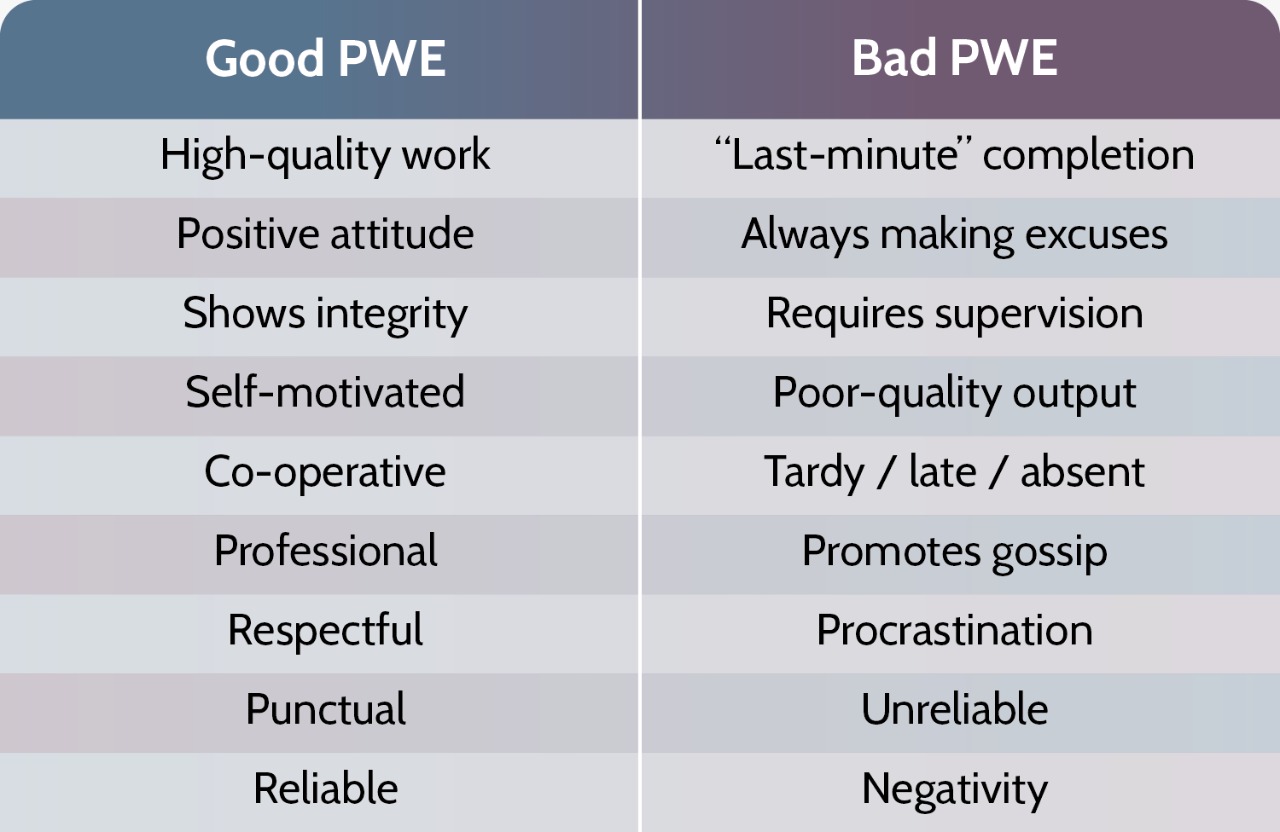 Knowledge of the sources of toxicity is a crucial step for tackling the problem - it allows managers to identify and nip potential issues in the bud.

If it stems from individual factors (such as an intractable character or personality trait), it would be somewhat immune to controllable aspects of the work environment. In such cases, it is wise to let go of the toxic employee early on before things get out of hand.⁶ These would typically be employees whose behaviour could escalate into grave problems if retained, such as sexual harassment, client loss and litigation.

In cases of situational toxicity, strategies to manage the situation, people, and/or stressors may help. Simply asking the employee about their wellbeing can reveal that they may be going through tough times - perhaps the grief of losing a loved one or a toxic home environment.

It is also important to realise that it may not always be the employees’ fault or a problem stemming from individual factors. Leaders must be prepared to investigate issues within the work environment which might be fuelling toxicity. It could also be that these people are unaware of their actions’ effects. Managers should then try to explain these effects to toxic workers followed by the kind of behaviour the company expects.

A resilient and invigorating work environment is key for the psychological welfare of employees. SHAPE can help organisations understand its employees better and improve overall work environment by offering best practices on building a healthy workplace.